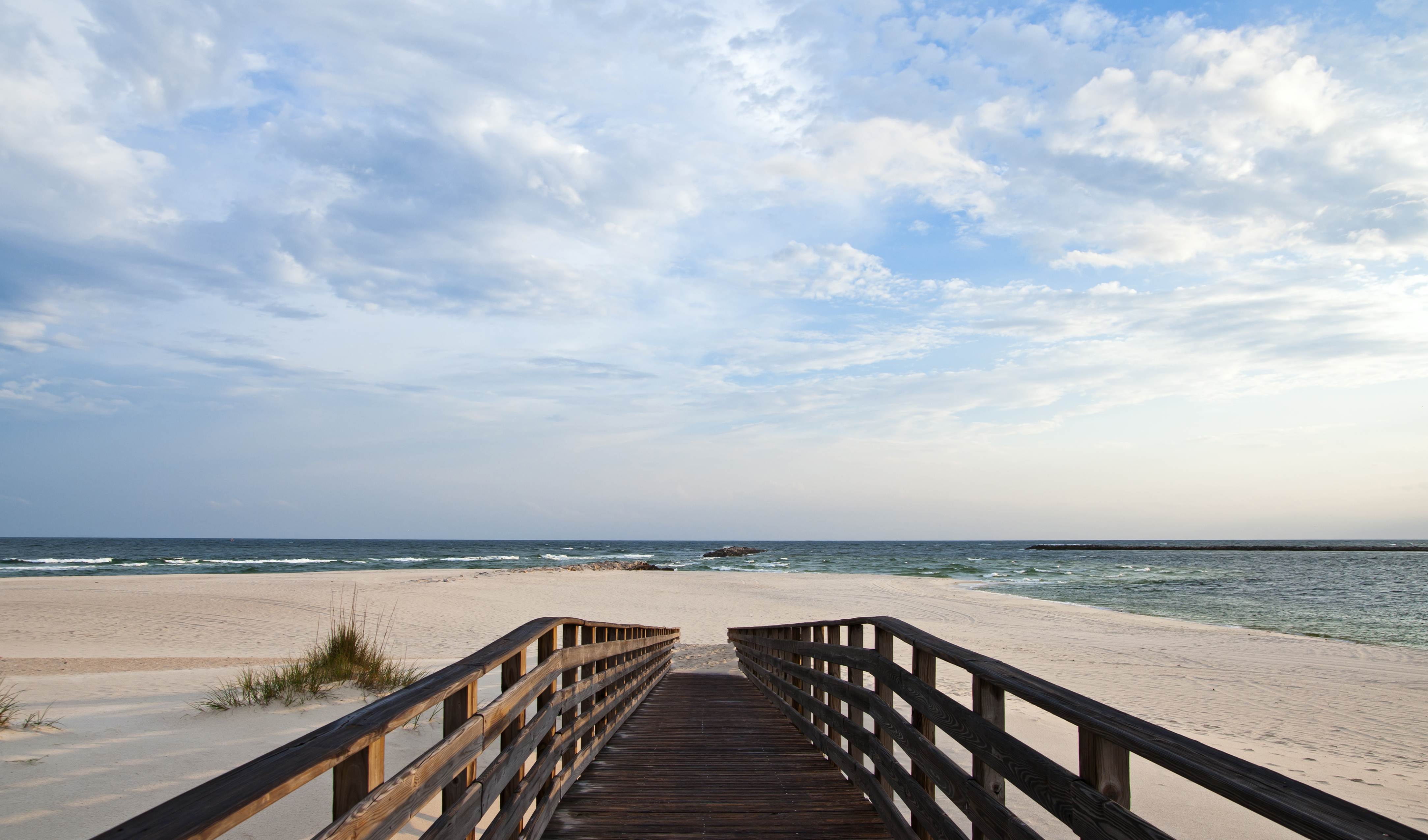 Get ready for the trip you've been dreaming of in Alabama by booking one of our exceptional vacation rentals.

With support from our local, Alabama team, you can relax and focus on creating one-of-a-kind vacation memories. We’re standing by 24/7 to make sure you experience the smarter way to vacation rental.

How to select the perfect vacation rental in Alabama

Not sure where to start? Check out the best destinations in the state for fishers, beach goers, and music lovers—there’s something for everyone in Alabama.