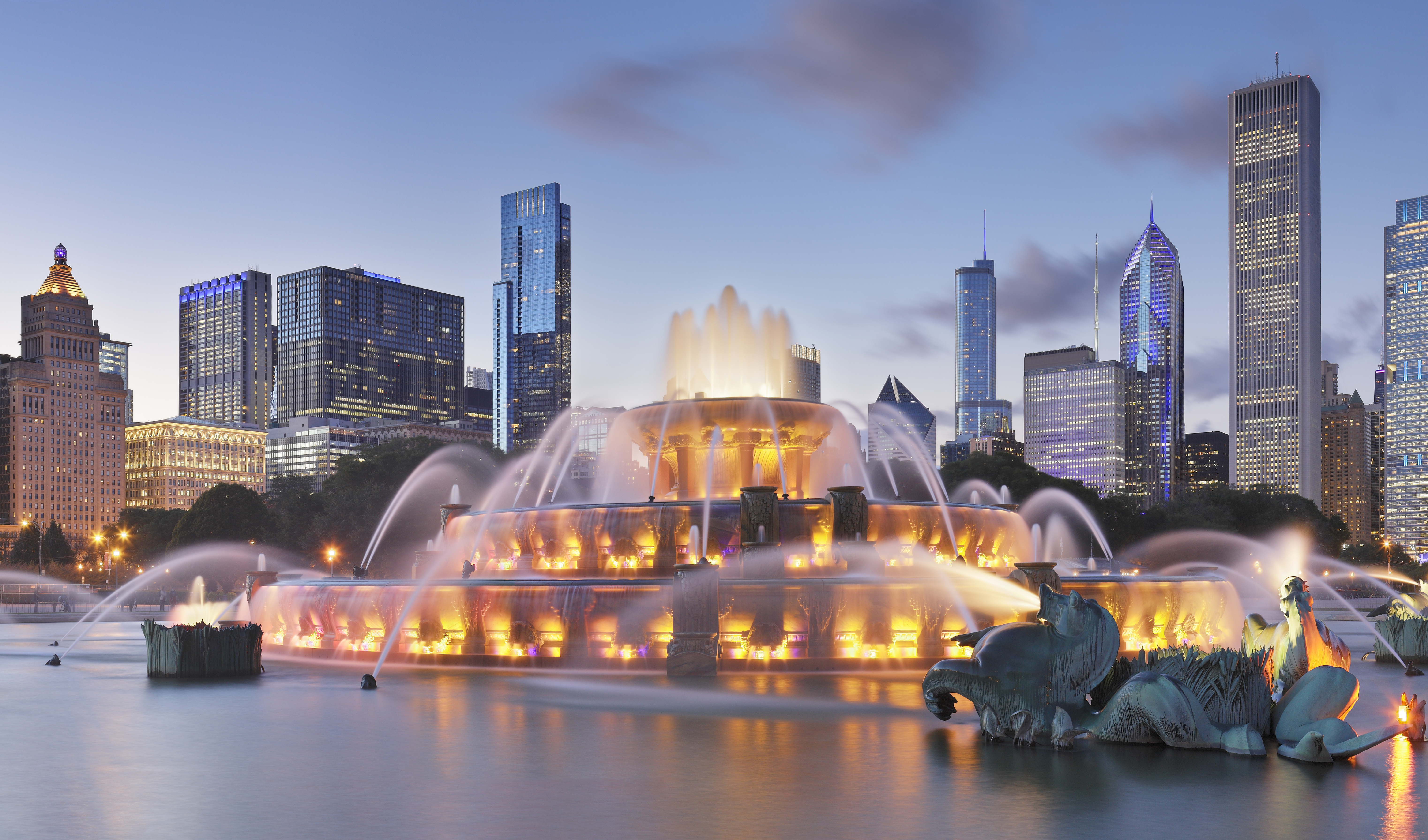 Get ready for the trip you've been dreaming of in Illinois by booking one of our exceptional vacation rentals.

With support from our local, Illinois team, you can relax and focus on creating one-of-a-kind vacation memories. We’re standing by 24/7 to make sure you experience the smarter way to vacation rental.

How to select the perfect vacation rental in Illinois

Located in the heart of the midwest, Illinois is characterized by farmland, forests, and the full-spectrum of the four seasons. It’s also home to one of the largest cities in the United States, Chicago, and a member of the Great Lakes region. Start your trip in the City of Big Shoulders, and take in all of its sites and landmarks, like the Tribune Tower, Willis Tower, and Millenium Park. But don’t let downtown define your stay—there’s plenty of day trips to embark on. Visit one of the best small towns in the country, Naperville, and traverse down its esteemed Riverwalk. Take the whole family to Six Flags in Gurnee, or immerse yourself in the picturesque Starved Rock State Park and its multitude of canyon and gorgeous views.

Not sure where to start? Check out the best destinations in the state for day trips, hikes, and historic landmarks—there’s something for everyone in Illinois.