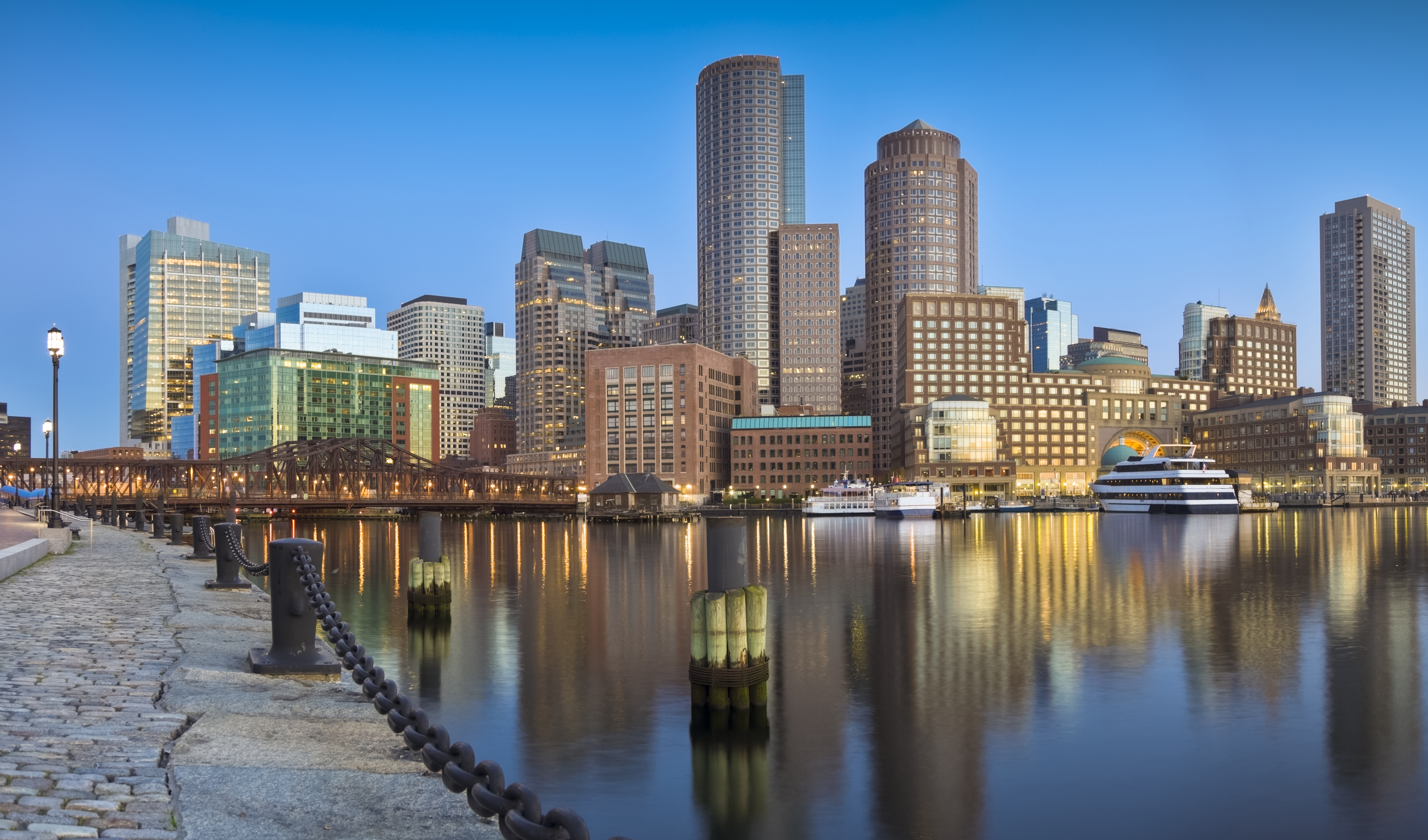 Get ready for the trip you've been dreaming of in Massachusetts by booking one of our exceptional vacation rentals.

With support from our local, Massachusetts team, you can relax and focus on creating one-of-a-kind vacation memories. We’re standing by 24/7 to make sure you experience the smarter way to vacation rental.

How to select the perfect vacation rental in Massachusetts

Historic cities. Beautiful fall foliage. Serene beaches. Discover the legacy of Massachusetts, the home of one of America’s favorite beach communities, Cape Cod. Aptly nicknamed the Bay State, Massachusetts is known for its American Revolution ties, breathtaking mountain views, and the iconic beaches of Cape Cod. Head to the hook-shaped peninsula for all your favorite summer pastimes, like whale watching, swimming, and eating fresh fish at the local seafood shack. Cape Cod is defined by its historic beach homes, quiet harbors, twinkling lighthouses, and easy access to nearby resorts Martha’s Vineyard and Nantucket.

Not sure where to start? Check out the best destinations in the state for whale watchers, history buffs, and beach goers—there’s something for everyone in Massachusetts.