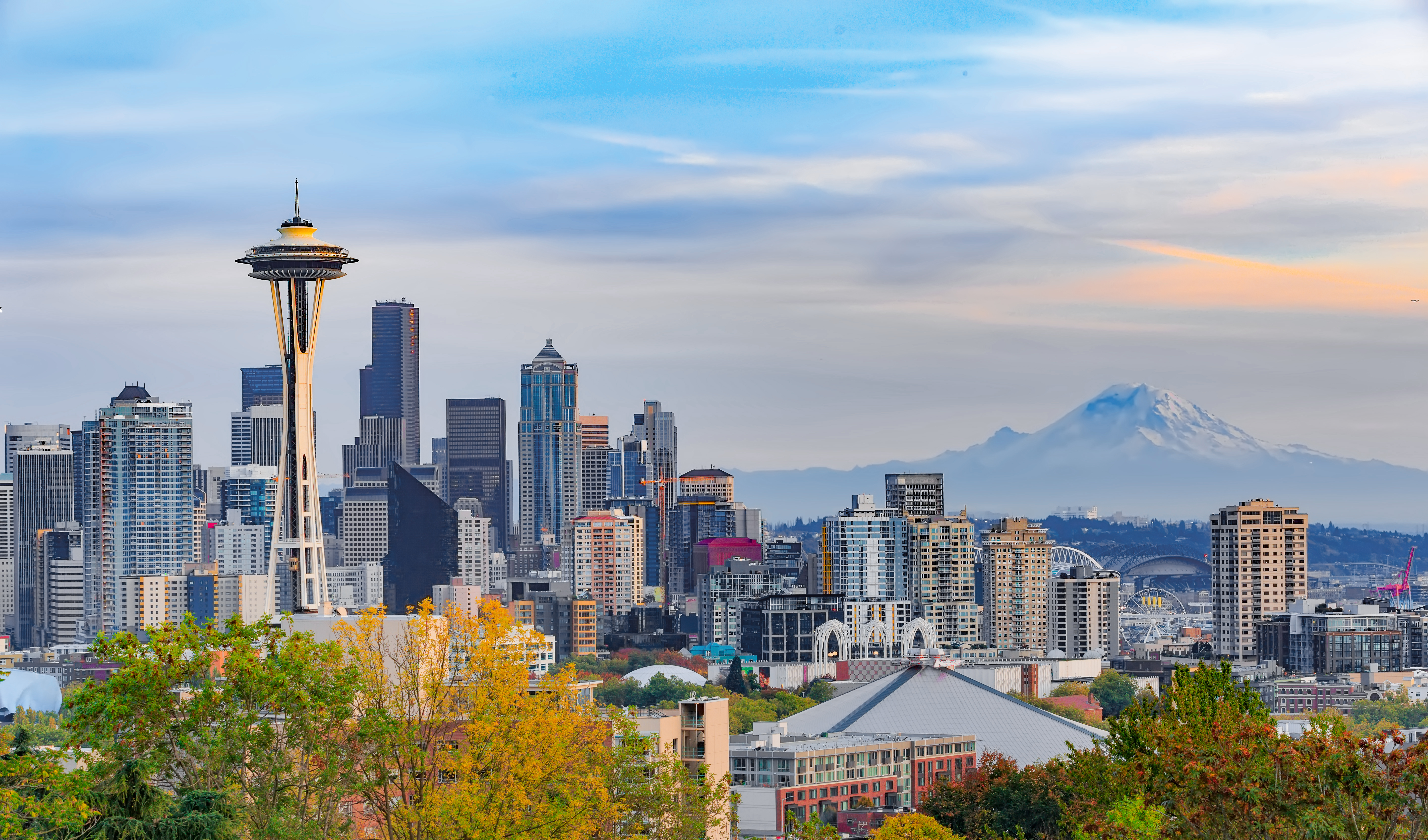 Get ready for the trip you've been dreaming of in Washington by booking one of our exceptional vacation rentals.

With support from our local, Washington team, you can relax and focus on creating one-of-a-kind vacation memories. We’re standing by 24/7 to make sure you experience the smarter way to vacation rental.

How to select the perfect vacation rental in Washington

Welcome to Washington state, the heart of the Pacific Northwest. The state has long been known for its cool, rainy weather, breathtaking mountain views, and sprawling forests. While Olympia is the state capitol, Seattle is its largest city and a popular destination for the state’s visitors. Folks come from around the world to see the iconic Space Needle and sip on an americano at the original Starbucks store inside Pike Place Market. Get lost in Seattle’s multitude of neighborhoods; from multicultural South Seattle to trendy Capitol Hill. To get away from city life, head to Puget Sound, a jaw dropping sound on the southwestern coast of the state. Hike around the Northwest terrain or camp at Kitsap Memorial Park to see how Washington earned its reputation as the Evergreen State.

Not sure where to start? Check out the best destinations in the state for coffee lovers, hikers, and those who love to camp—there’s something for everyone in Washington.